New film written & directed by Mann is another moving image that sets his style of fast cut edit. His quick cut edit style, that takes viewer away from the topic by keeping them locked in for the come back of a story is a joy. The short film produced by Savoir Flair for Chanel, presenting their Cameila jewelry collection, is set into an artistic moving image. 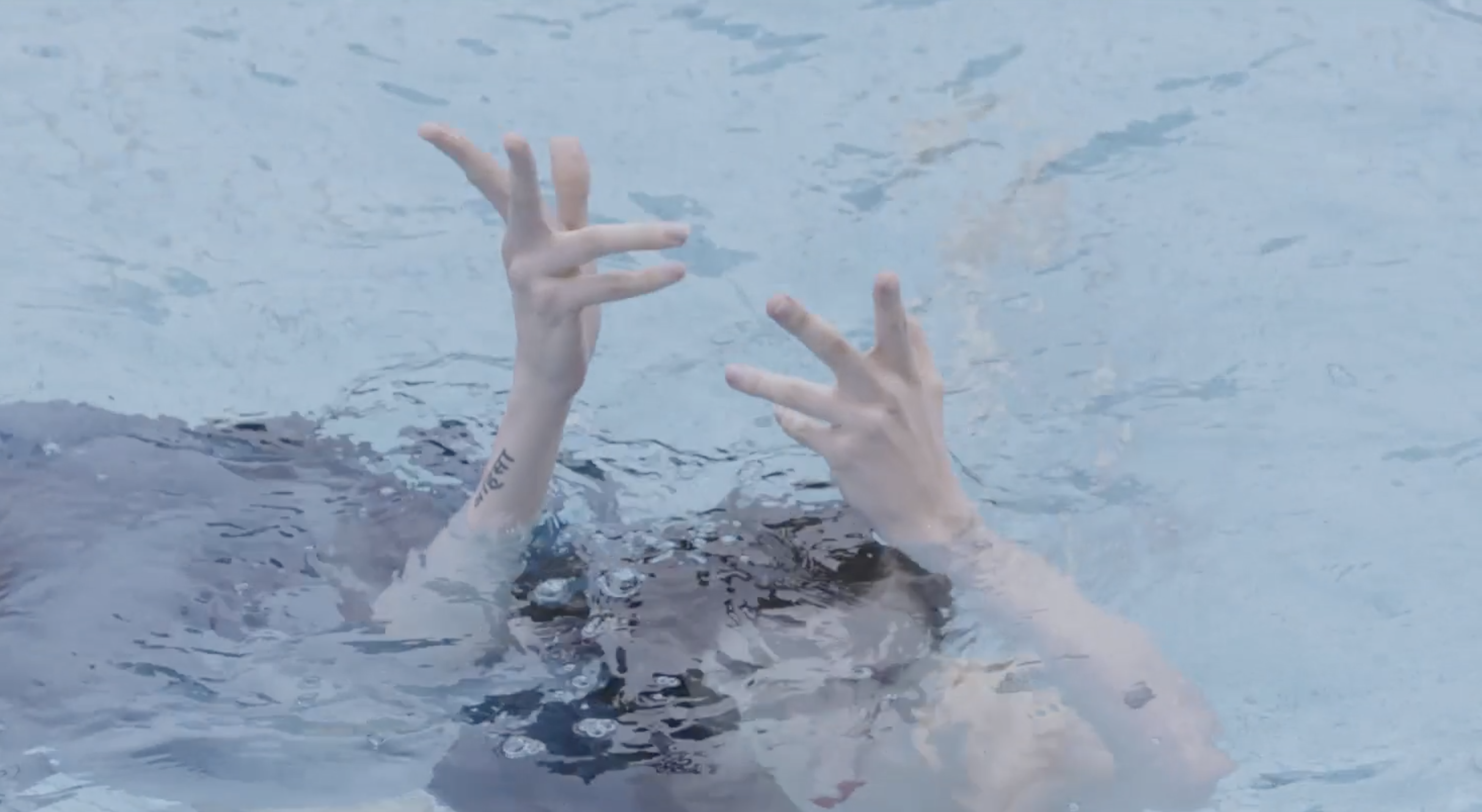 These glam Chanel looks by Toni Malt are dashing! 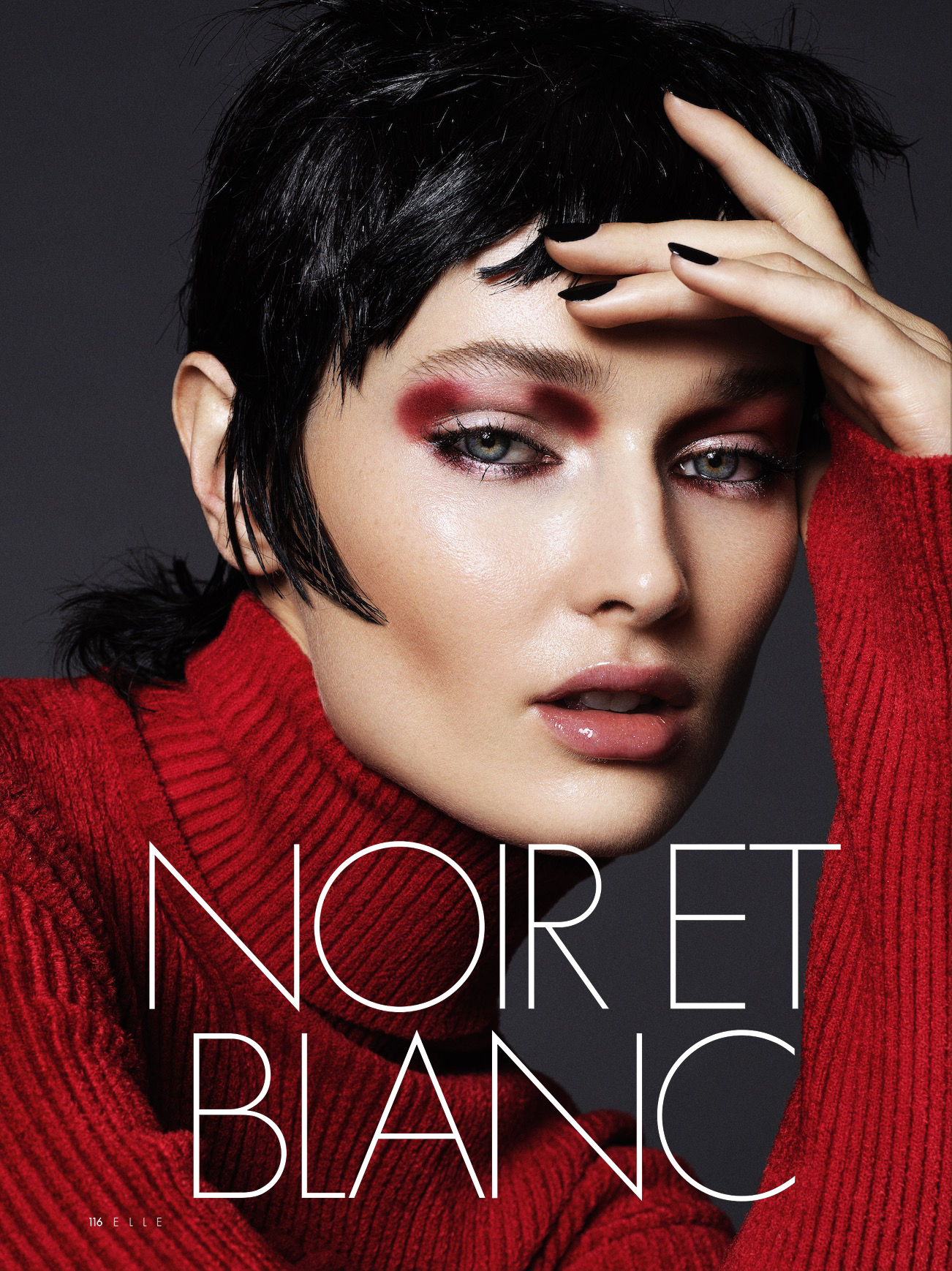 When it comes to some of the key Chanel beauty looks, no one does it better than Toni Malt. This new story brings out the edgy eye makeup with a dark glam touch, shot by the very iconic Photography duo Domen Van De Velde. The slick hair styles are crafted by Joeri Rouffa, to give the perfect glam vibe. 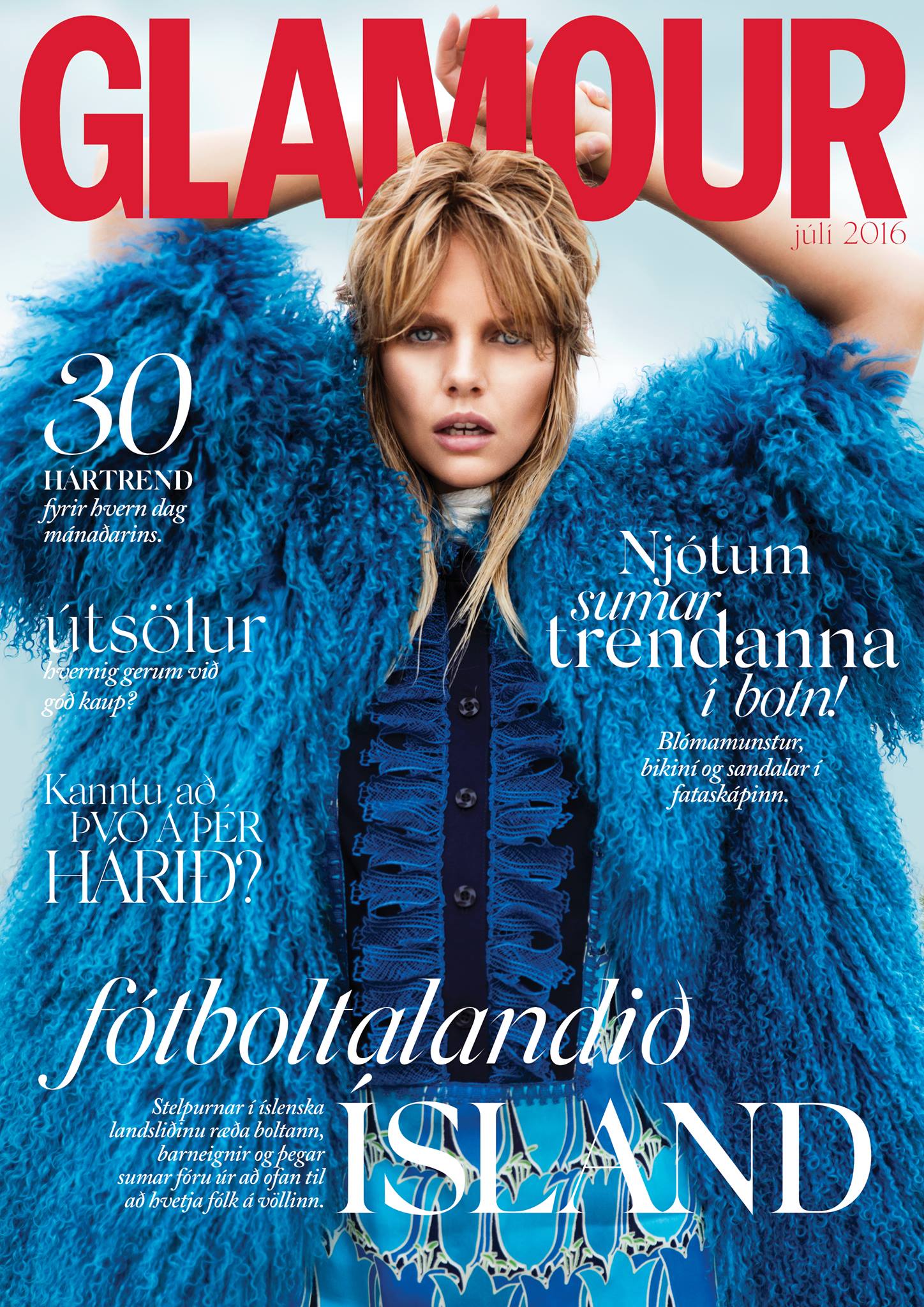 Adrian started his career when he was seventeen years old at Vidal Sassoon. The intense discipline in precision cutting that he learned during this early experience paved the way for his career. He soon began assisting on major shoots and runway shows in New York Milan, Paris and London. Adrian's work has been featured in editorials in Vogue, Vogue UK, Vogue Arabia, Harper's Bazaar, Vanity Fair, Elle, GQ, Dazed & Confused, POP, Wonderland and Bullett. 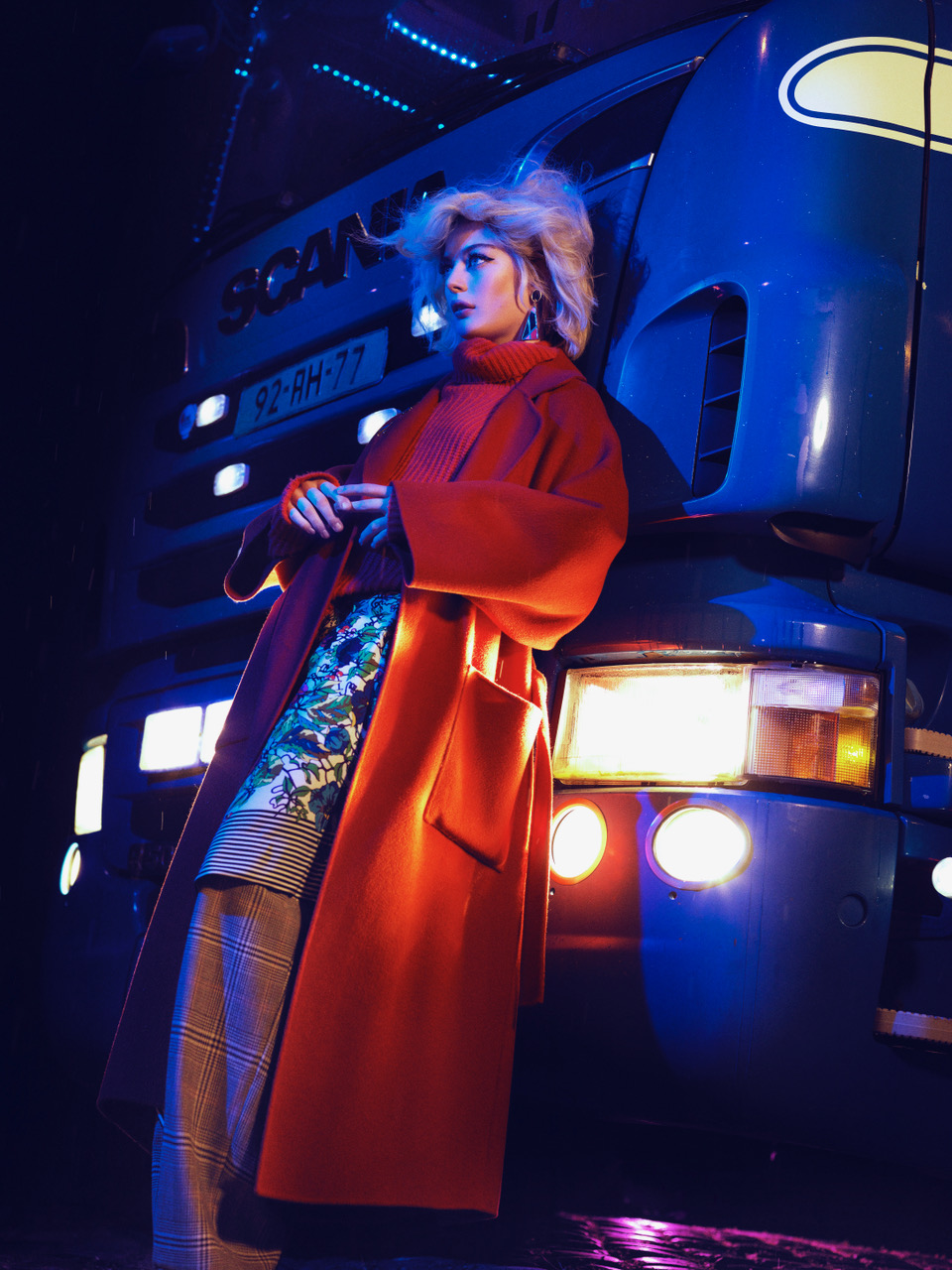 New work from the photography duo, Domen Van De Velde is just not another statement of "freshness" from them but represents versatility in their work. Shots mixed with outdoor and studio, makes this story feel very iconic! 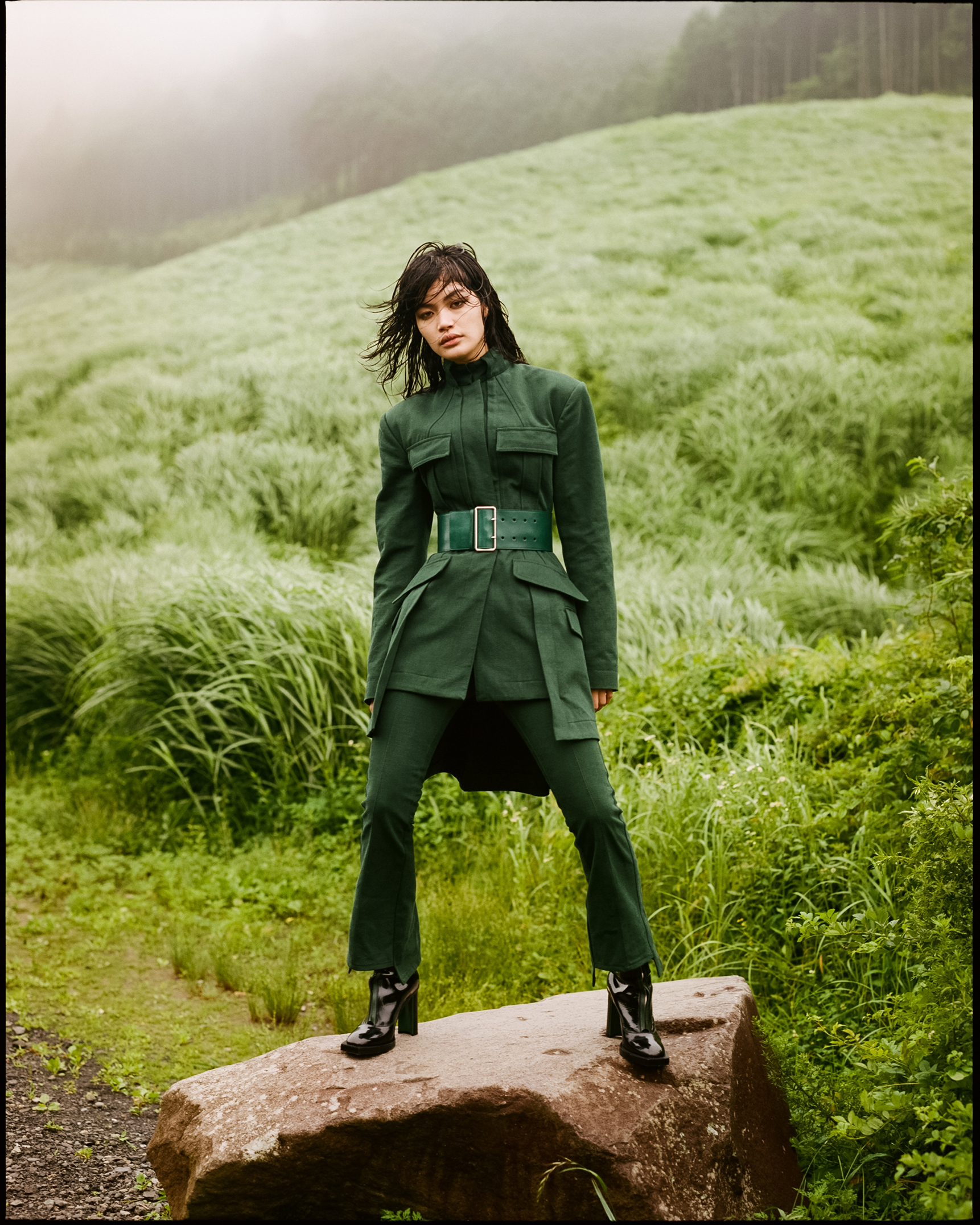 If you want to get in the winter mood, here is a soothing & calming story to check. Shot for Mojeh, the team flew to Japan to create this poetic story shot in its beautiful nature.